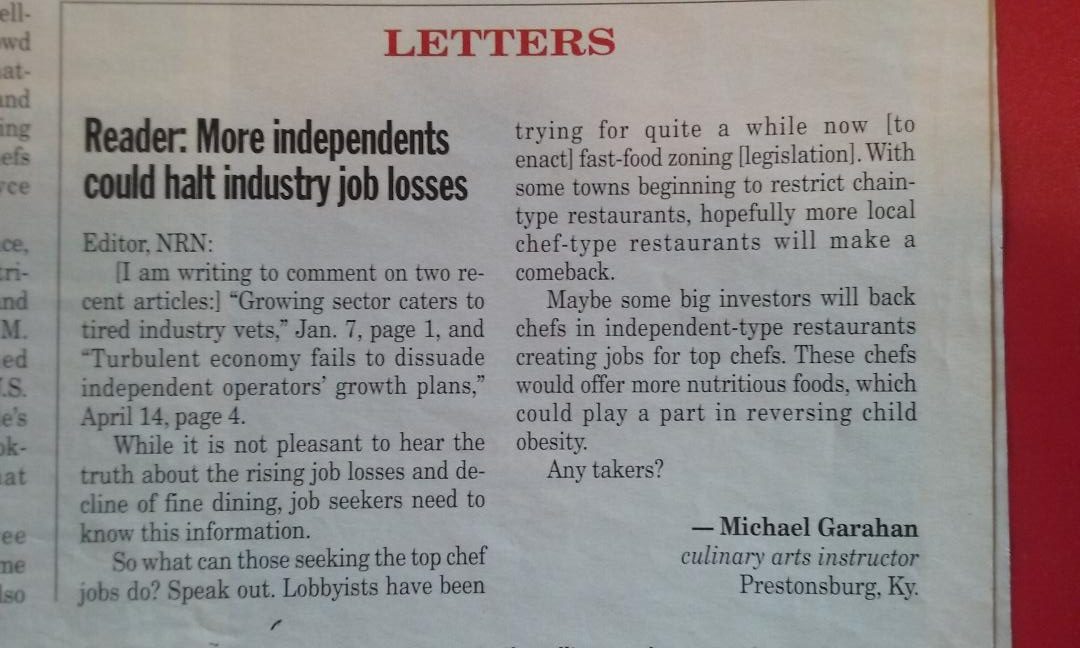 Riverside County, CA has permitted 26 MHKO’s since June 2019. Solano and Santa Barbara counties are now evaluating whether to allow MEHKO’s.

This not only benefits those already in the culinary industry but those formerly incarcerated like Chef Jeff Henderson who learned the trade in prison and now is a major contributor to society.

In Milan, Italy a restaurant (InGalera) is operated in a prison by inmates. The recidivism rate is 17% for those who learn the trade.
Italy’s recidivism rate like California’s is around 70%.
What citizen or politician would be against reducing recidivism?